Hit enter to search or ESC to close
Theme Parks

Tower Of Terror Set To Close At Dreamworld 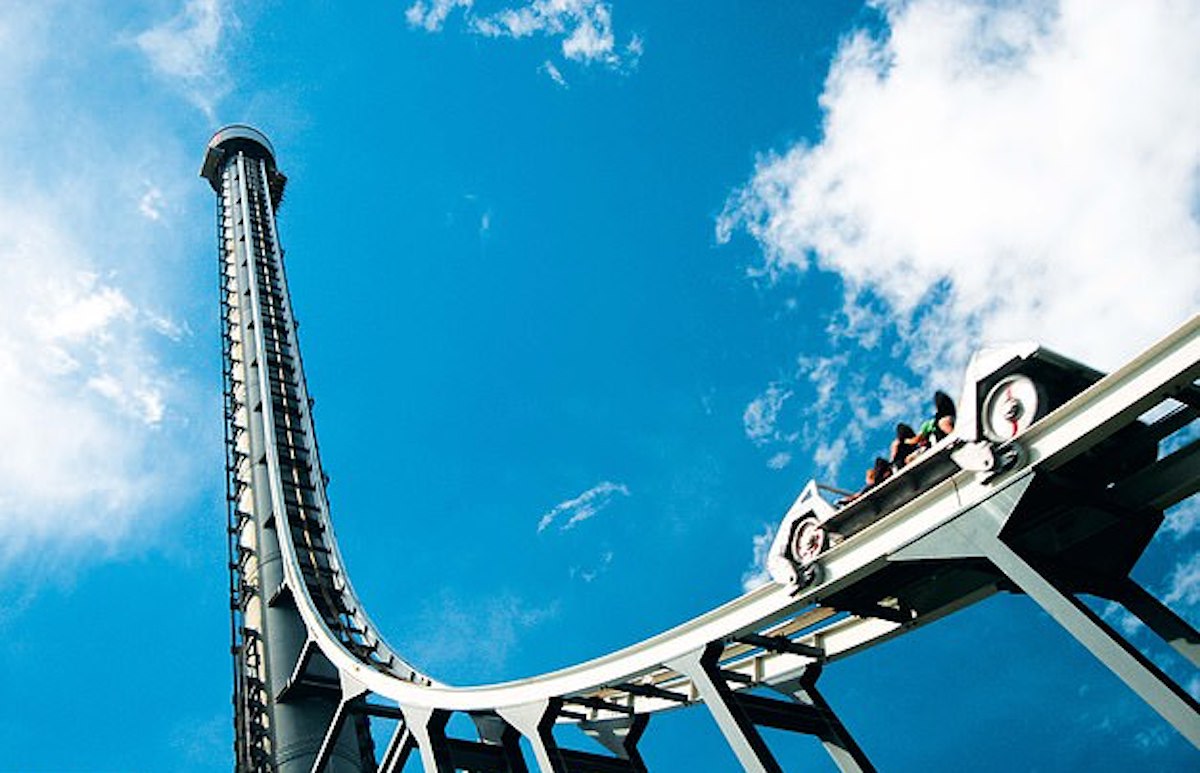 Tower Of Terror Ride Set To Close At Dreamworld

The one of a kind ‘Tower of Terror’ ride is set to retire on November 3 to make way for an exciting new $50m ride precinct at Dreamworld.

Dreamworld is set to retire its adored ‘Tower of Terror’ ride on November 3 after 23 years of service.

The one of a kind ride made headlines when it first opened in 1997 as the world’s tallest and fastest ride clocking serious G’s launching from O to 161km/h in less than 7 seconds.

The ‘Tower of Terror’ thrill ride quickly became Dreamworld’s most iconic ride and a surprise revamp in 2010 gave revellers a new thrill facing gravity head on when the car was reversed.

Dreamworld’s Chief Operating Officer Greg Yong says the closure of the ride signals the beginning of a new era at Dreamworld with a brand new rollercoaster and 6 water slides for WhiteWater World.

“We believe the success of our future is about investing in new, state of the art experiences for our guests whenever we can,” he said.

“Some of our old favourites have been retired to make way for these new experiences including Sky Voyager, the southern hemisphere’s first flying theatre, and other attractions recently announced which will start to be introduced to the park in the coming months.”

So what can theme park revellers expect to see in the future at Dreamworld and will it match up to the hair raising thrills that the ‘Tower of Terror’ gave to 8 million passengers over the years?

Coming to WhiteWater World this summer are the ‘Fully 6’ waterslides, part of a $7 million investment. The new complex will house six colourful body slides featuring natural lighting and an almighty splash at the bottom.

Adrenaline junkies will be pleased to know a yet to be named rollercoaster will take the place of the ‘Tower of Terror’ and from what Dreamworld has revealed, thrill seekers won’t be disappointed.

The $30M Mack rollercoaster will feature some world first’s including: a triple launch system in the Southern Hemisphere; a separate spinning gondola at the rear of the rollercoaster train; and a stall and a reversed twisted half pipe. Oh, and did we mention that it will clock speeds of 105km/h.

In the coming months, the ‘Tower of Terror’ track and tunnel will be removed and disassembled but fans of the Giant Drop can still enjoy a heart stopping ride with the tower remaining.

To get your last thrills on the ‘Tower of Terror’ make sure to visit Dreamworld by Sunday November 3 with the ride operating all day for adrenaline junkies wanting to say a fond farewell to a piece of Australian theme park history.

It’s the end of an era for this iconic ride but a state of the art rollercoaster will soon take its place at Dreamworld.

The new attraction is currently under construction at the park and we’ll keep you posted with an opening date in 2020.

Disclaimer : All information found on this website is current as of June 2019 and subject to change.